An Inhuman God for Our Inhuman Times: Death in Heidegger’s Being and Time and Jesus’s Agony in the Garden (pages 211-232)

ABSTRACT: This paper attempts a careful reading of chapter I of Division Two, particularly section 53, on death in Heidegger’s Being and Time (1927). Our aim is to deconstruct some of Heidegger’s assumptions while imagining the margins of his text that could warrant a comparison and contrast with the biblical theological material of the New Testament. In parallel by reading the Synoptic Gospel of Mark on Jesus’s agony in the garden prior to his arrest, trial, death, and resurrection, we can initiate a series of comparisons and contrasts. For Heidegger, there is no conception or idea beyond death, and yet death itself as a possibility, even as the greatest possibility to be, is not like any other point in time that a human being can experience, grasp, remember, or anticipate while they are alive. It is not the witnessing of the medically certified death of another person or animal. Out of this paradox, we will argue for a greater philosophical degree of complexity that Jesus the human being experiences when it comes to the possibility of death and the impossibility to surmount it. In the same token we cannot exclude the theological doctrine of the single hypostatic substance (as two natures) of the historically finite person Jesus as human flesh and divine transcendence. So philosophically speaking, his death is unique even though its event as physical expiration on the Cross is like any other human being. However, the physical death of the human called Jesus does not answer the question of the meaning of death in the split-natured unified hypostatic substance of Christ, the Second Person of the Triune Christian God, which includes the First Person of the Father and the Third Person of the Holy Spirit. By tracing a series of complicated philosophical relations, we hope to contribute to the fields of philosophical theology, albeit a heterodox one, and the philosophy of religion while attending to the inherent secular limits that Heidegger’s philosophy requires in so far as he imagines his project as ‘ontological,’ and not ‘theological’ or ‘historical.’ We conclude with certain philosophical speculations to what is other to both Heidegger’s ontology and mainstream Christian theology.

Previous The Highest Good and the Relation between Virtue and Happiness: A Kantian Approach (pages 187-210)
Next The Cogito Paradox (pages 7-43)

Alex Blum ABSTRACT: We show that Kripke’s argument for the necessity of identity statements relating … 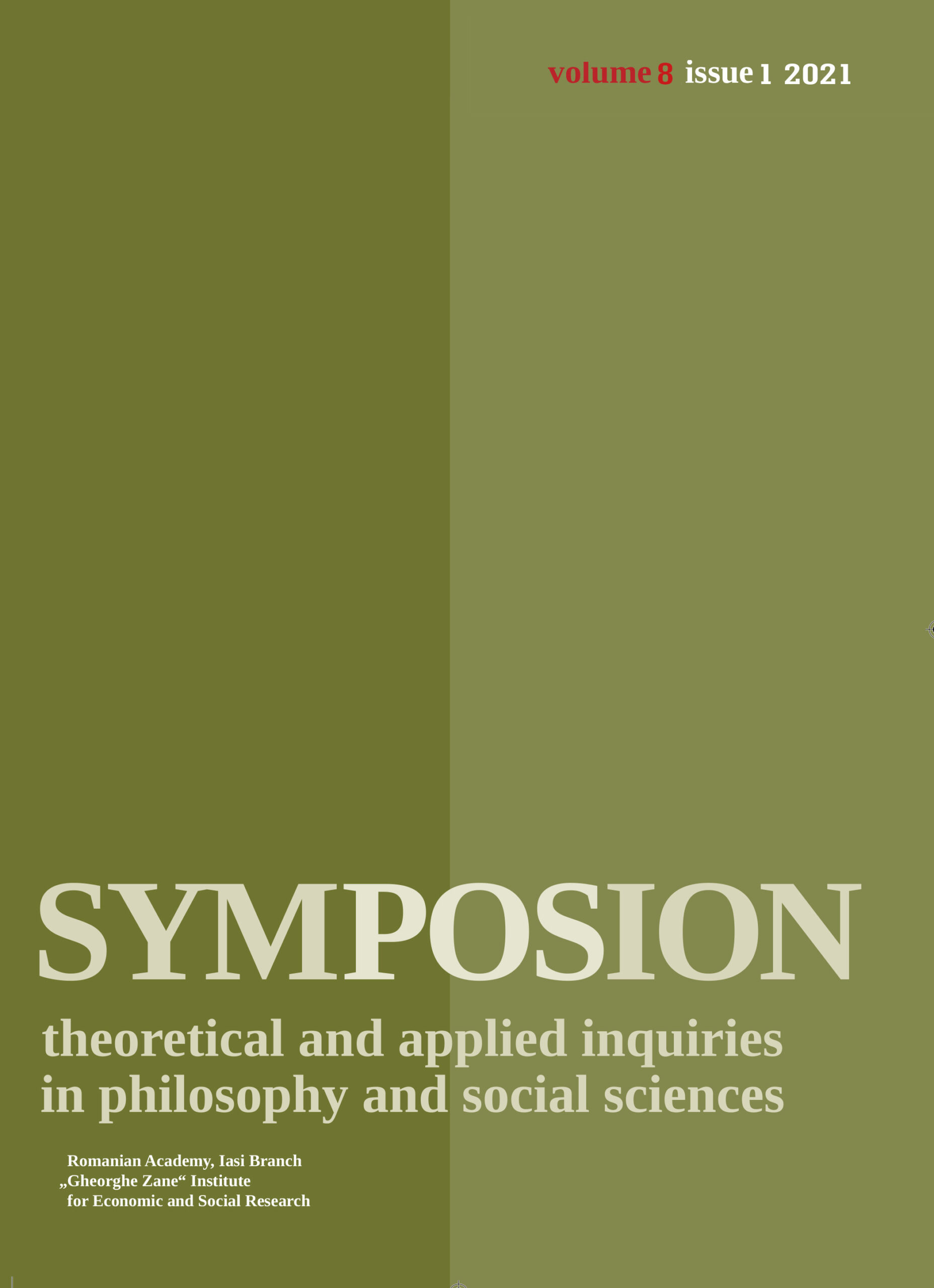 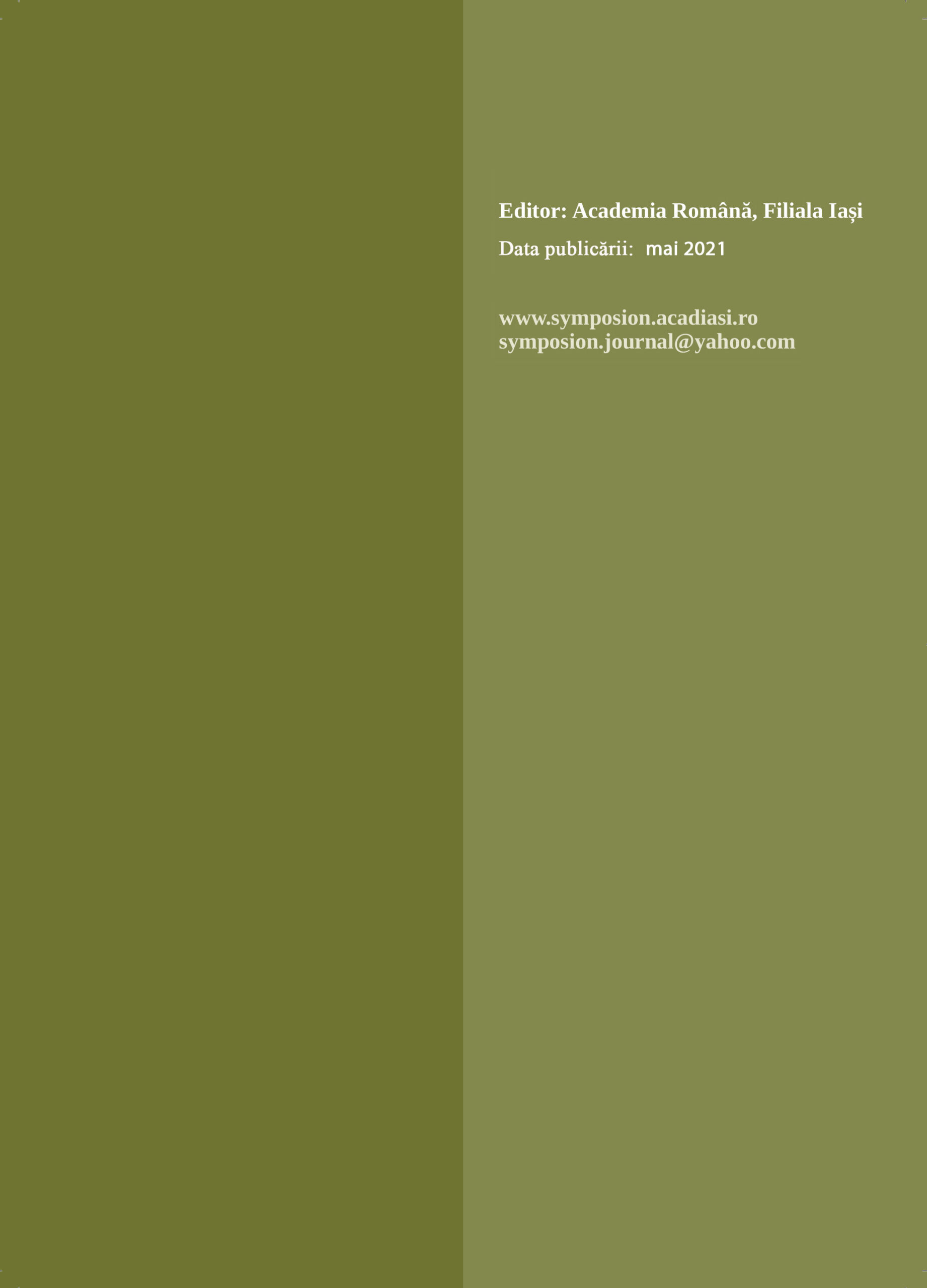